Passer au contenu
You may have a lot going on right now. Stuff you probably don’t want to deal with.
Problems with work, your love life, family issues, or finances.
Things might seem pretty chaotic.
You might feel a little overwhelmed in the face of your challenges.
And maybe that’s putting it lightly.
But I just want to tell you that right now, at this moment…
Everything is okay.
Take a deep breath.

If the path is already laid out, it’s not your path. (It’s someone else’s.)

The moments that test us are also the moments of our greatest growth.
But how can we benefit from these deep and powerful truths?

Welcome to the concept of Ataraxia. 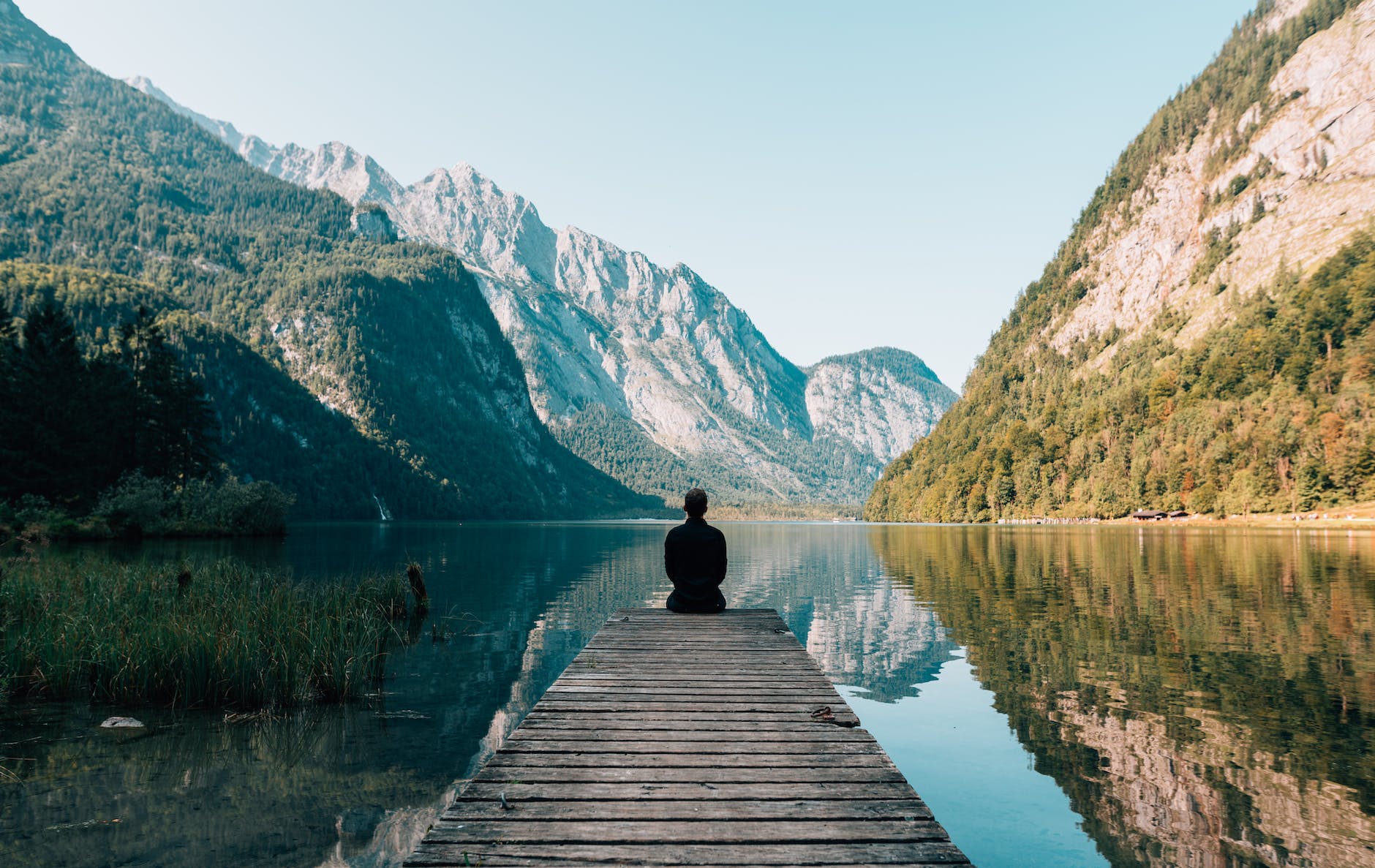 A Greek philosophical term for a lucid state of robust equanimity that was characterized by ongoing freedom from distress and worry.

Achieving the state of ataraxia was a common goal for many ancient Greek philosophies.

As a result, the term plays an important role in many different ancient Greek philosophical schools.

The use of the term ataraxia to describe a state free from mental distress is similar throughout these different schools, but the role of the state of ataraxia within a philosophical school varied depending on the school's own philosophical theory.

The mental disturbances that prevented one from achieving ataraxia often varied between schools, and each school often had a different understanding as to how to achieve ataraxia.

Some schools valued ataraxia more highly than others.

Three schools that often employed the term ataraxia within their philosophies were Epicureanism, Pyrrhonism, and Stoicism.

I first came across this magnificent word last year and fell in love with its energy right away.
It describes a state I sought for many years and which eluded me consistently.
Instead, I lived with fear, anxiety, worry, guilt, doubt, and stress.
I am most appreciative to say that for some time now, I have lived in or near a state of ataraxia most of the time, due to my choices and practices. Including:

This is just a reminder that we get to choose what states of being we wish to exist in, and that change is possible.
If you don’t like where you are, you CAN change it.
Namaste 🙏
Jasmine
Customer Happiness

(We’ll pay for Worldwide Shipping when you order today!)